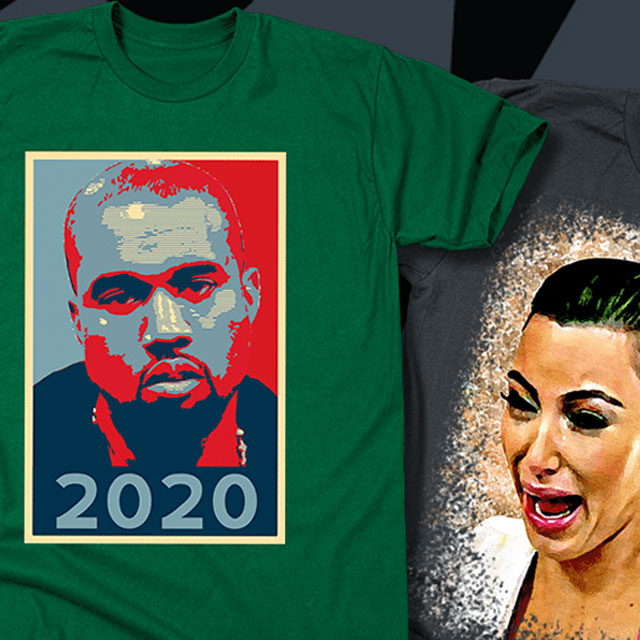 I’ll be honest: I have never watched a single episode of Keeping Up with the Kardashians. I really can’t name all of them. And I just found out that the show has not been cancelled yet. All I know is that the clan is made up of both the Kardashians and the Jenners, but I really can’t tell the difference. And for the purposes of this article, I’m just grouping them under the same Kardashian umbrella.

To be real, I have never felt any particular inclination to drag myself through any of the one hundred and seventy-one episodes so far, and I do not exactly feel encouraged to try it out.

With nearly three stars out of ten and such stunning reviews, it is hard to build up the sort of courage and fortitude to endure forty-two excruciating minutes of scripted celebrities whining about other scripted celebrities. Sounds like there is drama, gossip, and tears.

Lots and lots of tears.

The clan seems to enjoy a complete and total reign over everything else on reality television. And after twelve seasons (TWELVE?!), it looks like the dynasty will never come to an end. All hail the Kardashians!

But more than aristocracy, it sounds like some extended members of the family are breaking out into the chaos and confusion of democracy too…

But that is not to say the Kardashian cult does not have their redeeming qualities! They have only the “juiciest” of butts,

and they’ve mastered their contouring like their livelihood depends on it (because it sort of does).

And although the haters can make their weird, cryptic comments about the family,

Keeping Up with the Kardashians definitely has its supporters. People look up to them.

People want to be them.

Until we do, check out some more of these regal t-shirts!

13 Kardashian T-Shirts to Break the Internet

At Tshirt Meng, we try to make it as easy as possible to place a order with us.  We save all details from any order you’ve placed with us.

To begin, simply Login or Register to view your previous placed orders and saved designs.

If you cannot find your previous order or design, have no fear, all your order and design information is safely stored internally.  Give one of our Project Specialists a call at 305.482.3598 or email us at orders@tshirtmeng.com and we’ll take care of everything.

Help Me With My Artwork

All File Types Are Accepted

No matter what format your design gets to us in, we’ll be able to work with them. While our design studio is very robust and accepts many formats, such as .JPG, .GIF, .BMP, .TIFF, .PDF, the software may need to use a placeholder image for formats that cannot be translated into an image. File formats such as .AI, .EPS, .DOC, .XLS, .PPT, and .PSD are given placeholders.

Even though it is only showing a place-holder for your image, rest assured that it has been successfully uploaded! All you have to do is size it to your liking, center it the best you can, choose your preferred ink colors, and check out online. After that, it’s as simple as allowing our design team to take care of the rest – just review your design proofs once they are ready, and we’ll proceed with printing your customized shirts!

Pixilation is every designer’s worst fear. Taking the time to create what you feel is a masterpiece, only to have it look boxy, choppy, and sloppy, is a heartbreaking experience. But fear not! Our all-star design team will be happy to clean up your pixilation issues by increasing the size of your image and redrawing your outlines so that your design prints perfectly. We can even change the color of your logo or add an outline. Simply let us know what you’re looking for and we’ll take care of the rest.

After you place your order, we take care of all the logistical aspects of production. We double check that your design is placed perfectly on your apparel, and that the alignment, centering, and distance from the neckline is correct (so no need to worry if you are a little off-center or a little too low). We’ll correct any minor issues that we find and send you the final version before we move on to printing.

Any piece of artwork can be completely modified, so changing the colors in your image is a breeze! For example, we took this multi-colored image with a white background and changed the look entirely by converting it to just four fluorescent colors. Just let us know what colors you need and our designers will be more than happy to oblige.

Adjusting Print Size On Orders With Youth And Adult Apparel

If you are ordering both youth and adult apparel, don’t worry! We always make sure that your print will fit on all of the apparel in your order, even if that means making two different print sizes for you! For questions regarding this process, feel free to contact a project specialist at(000) 000-000for more information on sizing.

We recommend paying particular attention to the contrast between the shirt color and ink colors you select in order to make sure you will be satisfied with the final results. For example, if you think white ink looks great on a forest green t-shirt, go for it. Or if you think red ink looks great on a black t-shirt, no problem. Everyone has unique tastes, but if we feel that you have chosen an ink color that will not be visible on your shirts — we’ll have your back! Should this occur, we will notify you of our concerns by phone or email. If you would like our recommendations before placing your order.

Join our newsletter to stay in touch with us and recieve specials promotions.